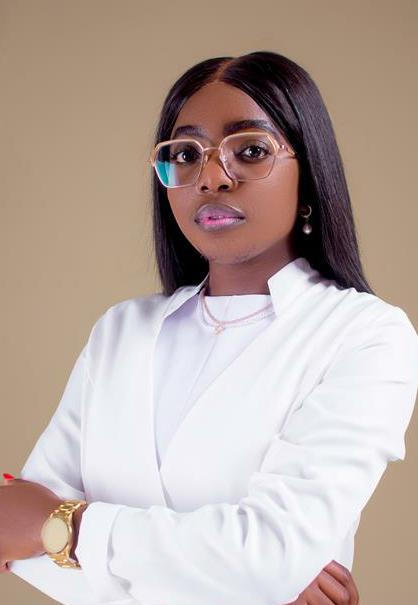 Breaking the Barriers to Meaningful Youth Participation and Inclusion in Advocacy

As one of the few female scientists in her field, she elucidated that majority of the barriers African female scientists face in terms of participation and contribution to the field of science are found on misconceptions and cultural norms. Those barriers to fully realizing their potential and effectively contributing are largely shaped by intersections between gender roles and relationships within the family, society, and workplace, all which likely contribute a poor work-life balance for female scientists. She further stated another barrier that contributes to a cumulative disadvantage is a lack of institutional capacity building and mentorship for women. She emphasized that one way for society to move beyond this is to implement policies that provide more practical support to female employees, such as childcare and parental leave, as well as to foster institutionalized action for mentorship programs for psychosocial support and capacity building for leadership trajectory and soft skills. As a result, establishing a female scientist role model that will encourage young women to pursue science careers.

Rosalia, being one of the young dynamites at the forefront of malaria elimination and advocacy in Africa, brought to light that despite the youth accounting for more than 75% of Africa’s population, the youth still struggle with the ability to establish institutionally and politically supported participation in malaria elimination and advocacy. She cannot overstate the importance of having leaders as allies in youth-led activities. She believes that having more young people in the parliament and on boards that implement policies is critical for building institutional capacity and driving the development of sustainable systems for meaningful youth participation in Africa.

She also emphasized the importance of promoting intergenerational initiatives that harness the energies and experiences of the younger and older generations, preventing marginalized youth from working in isolation. Rosalia stated that we cannot simply have the African youth as a symbolic state; we must ensure that the youth are truly engaged in societal issues.

That is “the Africa we want” to see.

Listen in to the podcast here: https://lnkd.in/eAMZF2D3